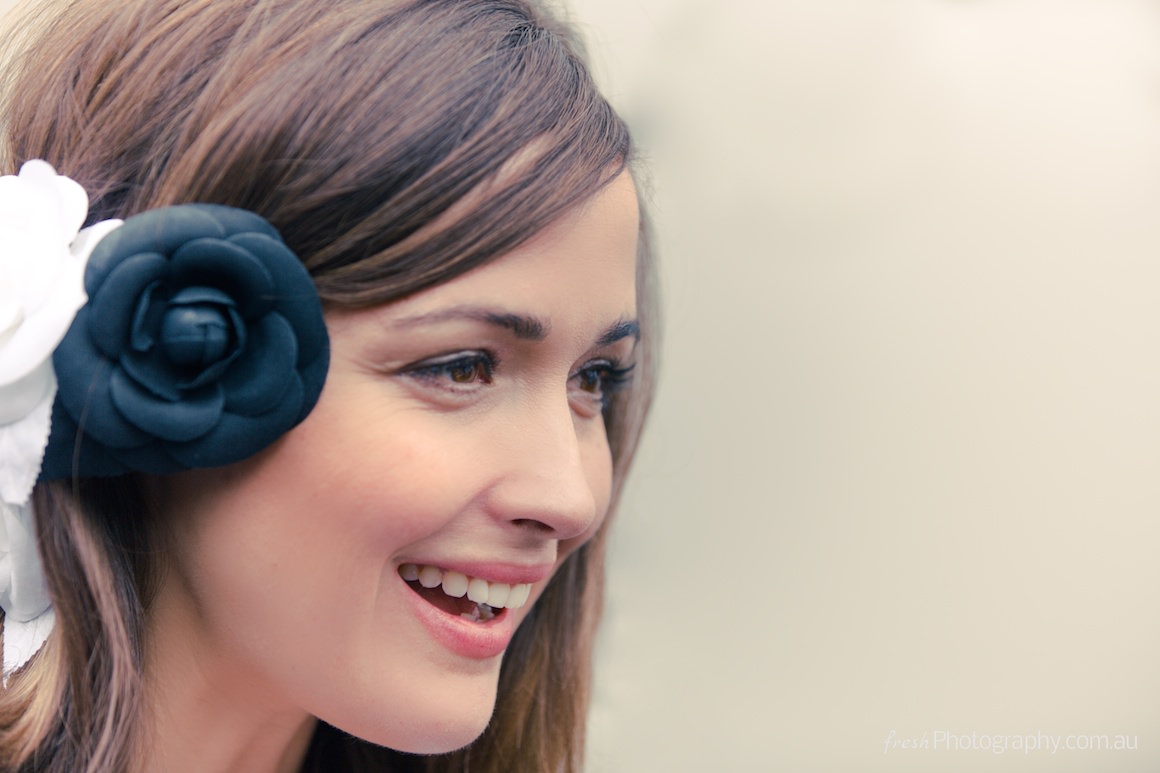 II’m not normally one to get star-struck, but when I heard that Australian actress Rose Byrne was happy to pose for photos in the Birdcage during the Melbourne Cup Carnival, I couldn’t resist heading over to photograph her. She was just as fabulous in real life as she is on screen. Dressed impeccably in an Alex Perry dress (custom made for her) and Chanel camelias pinned to her hair, Rose was a vision of loveliness.

This tiny lady had my vote as best dressed on the day, maybe of the whole carnival! Rose was also super nice to the paparrazi who bombarded her with questions outside of the Lexus Marque. She wasn’t even offended when a photographer asked her to put down the food that she was enjoying in the Lexus Marque to pose for him! I later found that photo in the Australian Vogue which may explain why she was so happy to oblige. Rose Byrne is definitely a Fabulous Femme with a gorgeous smile.