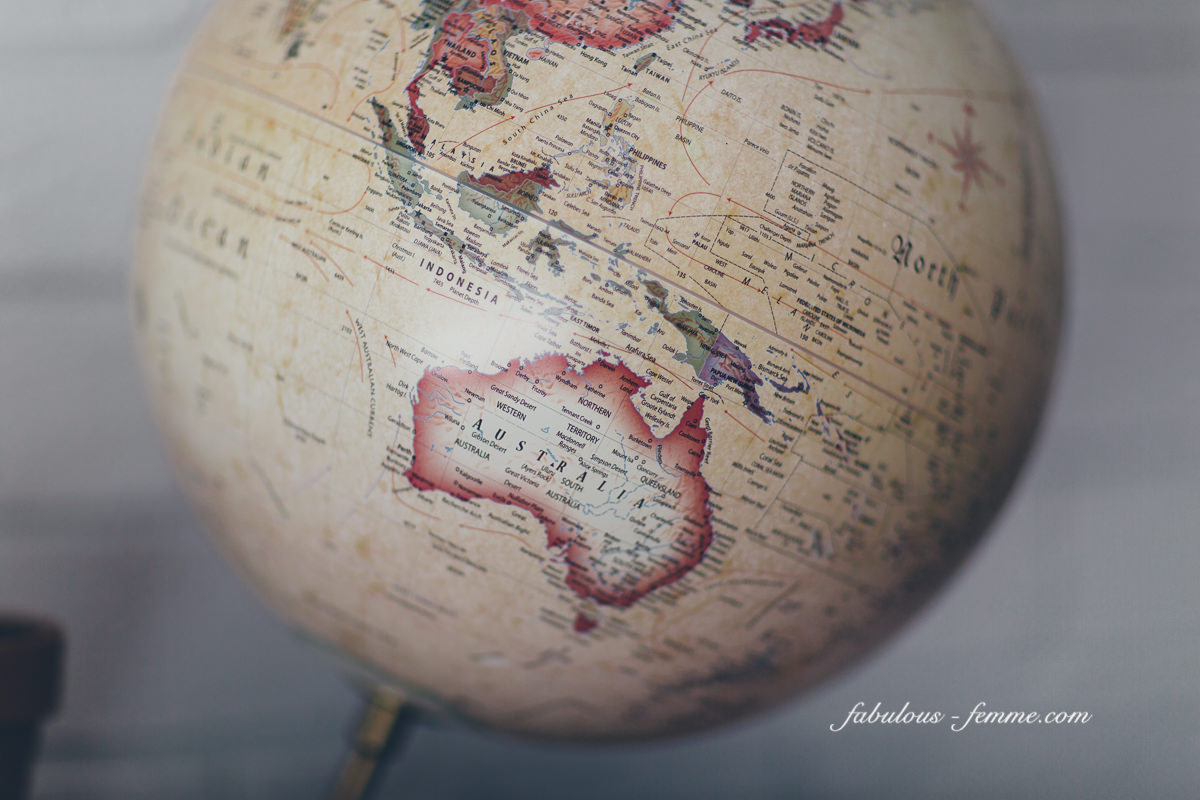 When I first met Marlene, I was impressed by her relaxed and adventurous attitude to life. She so reminded me of myself when I was much younger. There was an adventure waiting out there for me and it just took some courage to take that first terrifying step toward it. Since heading off on my adventure, I’ve never looked back and have built a wonderful life for myself here in Australia. Australia wasn’t a far jump across the Tasman from New Zealand but it was still far enough away from family, friends and the comforts of the place which I called home for a very long time.

My husband did the same thing nine years ago. The difference was that he moved across the other side of the world to a totally foreign country with a different language! Now that was an act of bravery! Luckily for him, some of his work colleagues were also from his home country of Germany. This helped him ease into life in Australia and gave him time to pick up the language. We’re glad to report that he’s come a long way with his english and has decided to call Australia ‘home’.

We have a few friends who have also made their way here from the other side of the world. Adventurers seem to attract one another! The common thing amongst us all is that we all love travelling and getting out and about and love meeting new people – especially others who are also adventurous at heart.

I first met Marlene last year when she was here doing her thesis for her university degree. I was one of her interview subjects! She reminded me so much of my younger self. She travelled on her own and made friends with anyone who gave her the time of day. Even the family who hosted her for her stay in Melbourne back in 2013 had only met her on her plane trip here! Marlene and I kept in touch via social media over the last year. On her recent trip down to Melbourne (she currently resides in Sydney because of the weather and beautiful beaches!) we caught up over some coffee. Marlene had gone home and realised that her heart was still back in Australia. Before long, she finished her uni degree, sold her apartment and headed back down under. It’s her third visit to Australia. The culture, social life and hot weather were the draw cards. She’s been here since January this year and is about to start on her marketing internship in Sydney. She’s hopeful to gain a sponsorship in Australia so that she can stay!

The first year is the hardest …

Like most of us, the first year is always the hardest. There’s the struggle to find a job and make new friends. The culture may be totally foreign and so may the food! Then, there’s the weather which would affect the enjoyment of the chosen country. If you can get through the first year of being away, it would mean that you’re employed and have some mates to kick around with. Living away gets easier with time. Moving to Australia is very desirable for the Europeans. They flock here for the gorgeous weather and stunning beaches. Listed below are a few tips to help make life a little easier of people who are considering making the move to Australia. Tips for a great start to your new life in  Australia: