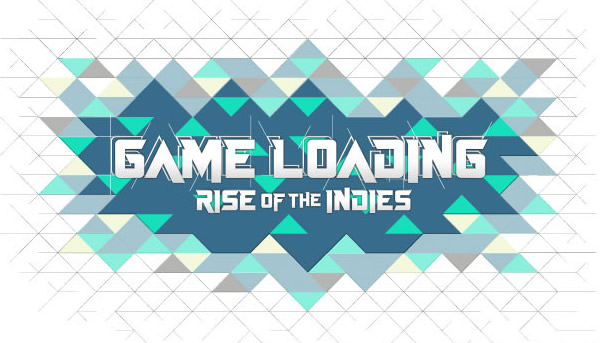 Anna (a fabulous-femme from Melbourne) and Lester (her partner in crime) are currently running a Kickstarter project to fund their film “Game Loading – Rise of the Indies” – a feature length film about Indie Game developers. The couple is following their dream of making their own film and put already lots of effort and funding in this project.

The two are Melbourne based and their film is very ambitious – capturing the game developer scene worldwide. They already travelled the world to capture some amazing footage for their documentary.

I am not a gamer – not at all (I might play Candy Crush on my iPad – but that’s about it :-). Looking at the line up of interview partners I am impressed by the creativity. It is a different world. Looking forward to see the finished product.

The campaign is still running for 30 hours … so you still have time to back them – NOW !

Picture and Video by Gameloading.tv