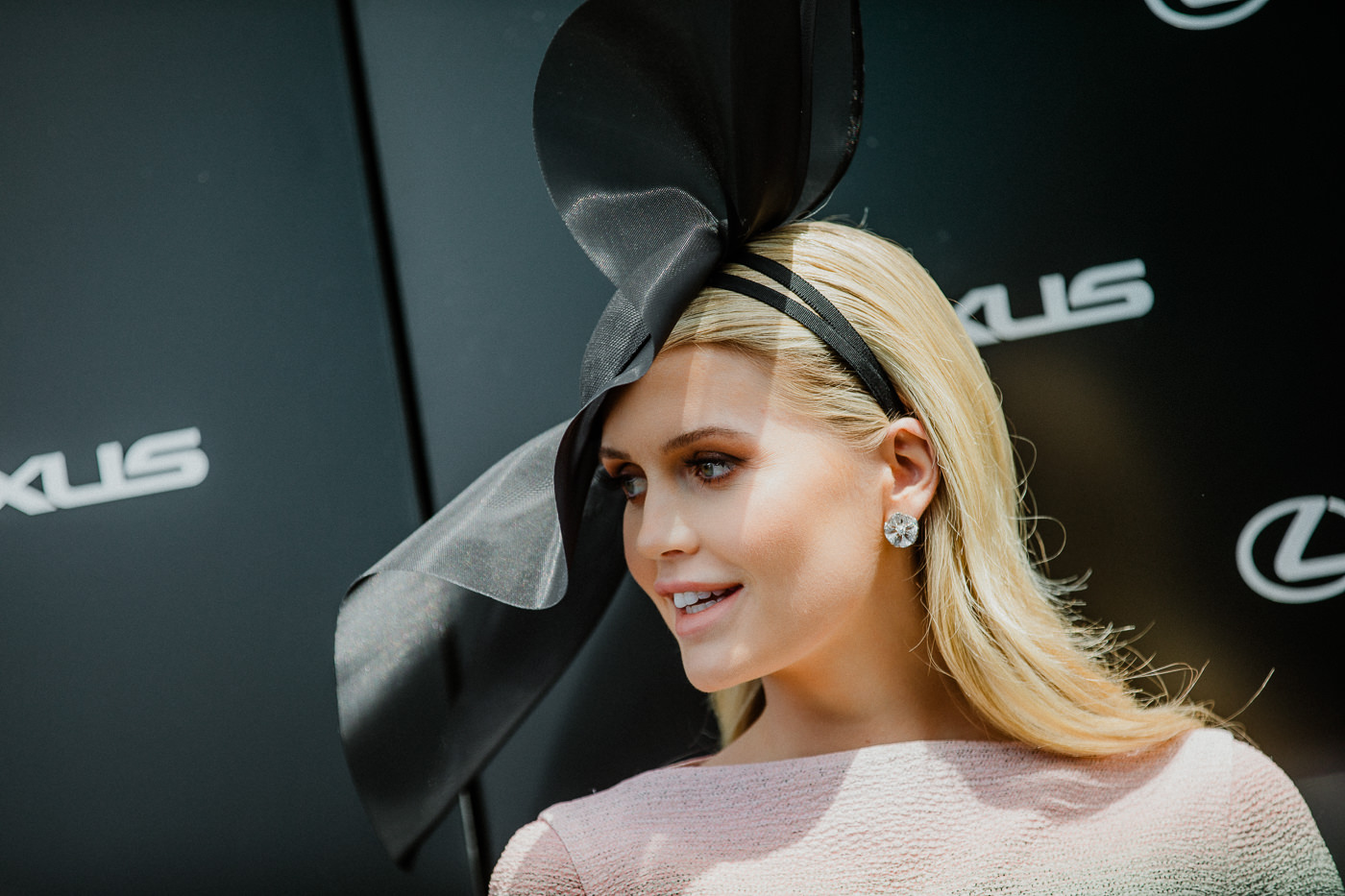 Royalty At The Races – Lady Kitty Spencer At The Melbourne Cup

Many years ago we missed out on getting pics of Prince Charles and Camilla Parker Bowles when they graced us with their presence at the Melbourne Cup. They didn’t make it into The Birdcage and we didn’t make the trek to the other side of the racecourse where they were! This time, we were there to capture our royal visitor and she was worth taking photos of! Lady Kitty Spencer (cousin to Prince Harry and Prince William) ignored the protesters and made the trip down under to attend the Melbourne Cup as a guest of Lexus and the VRC. 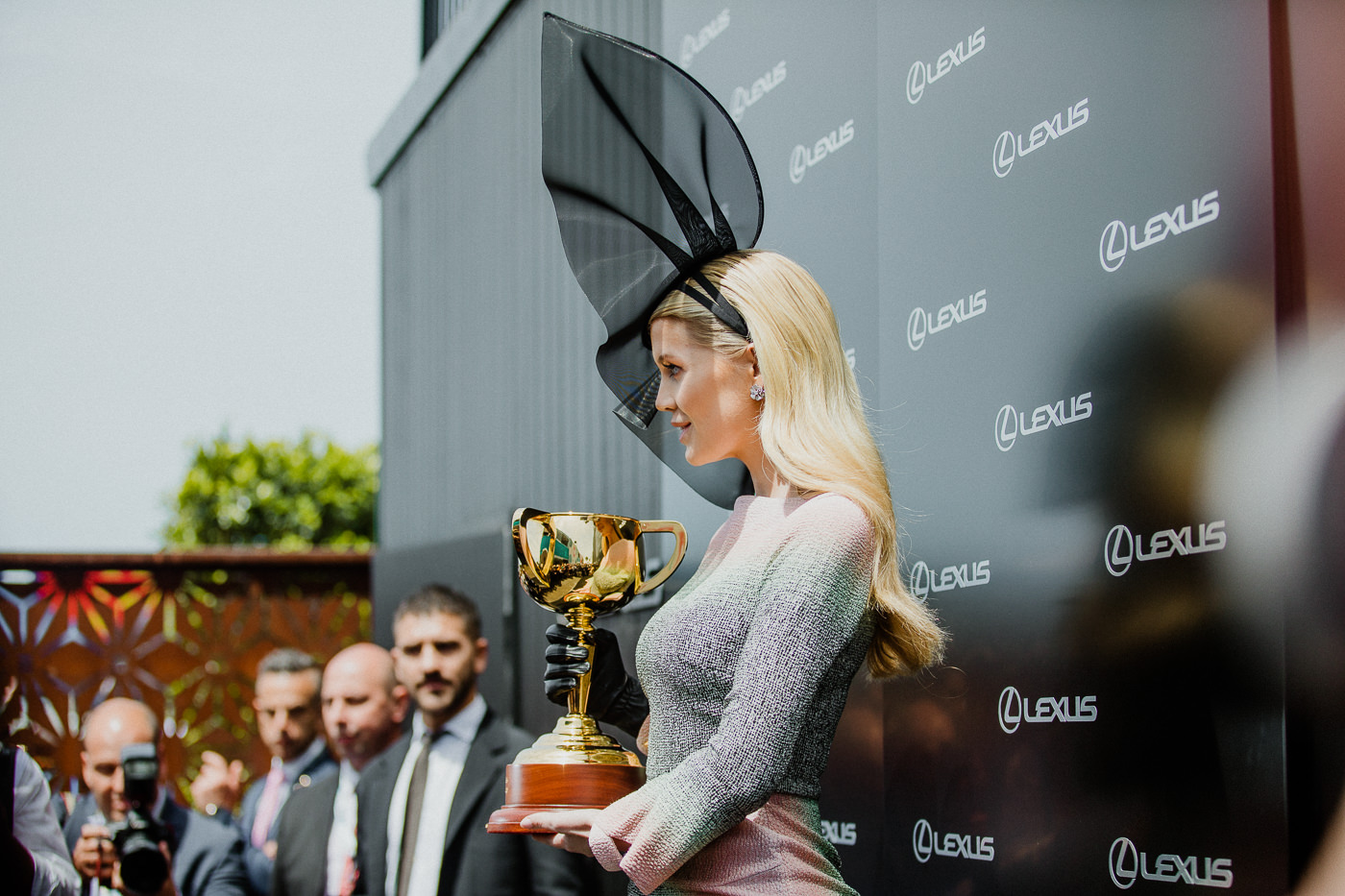 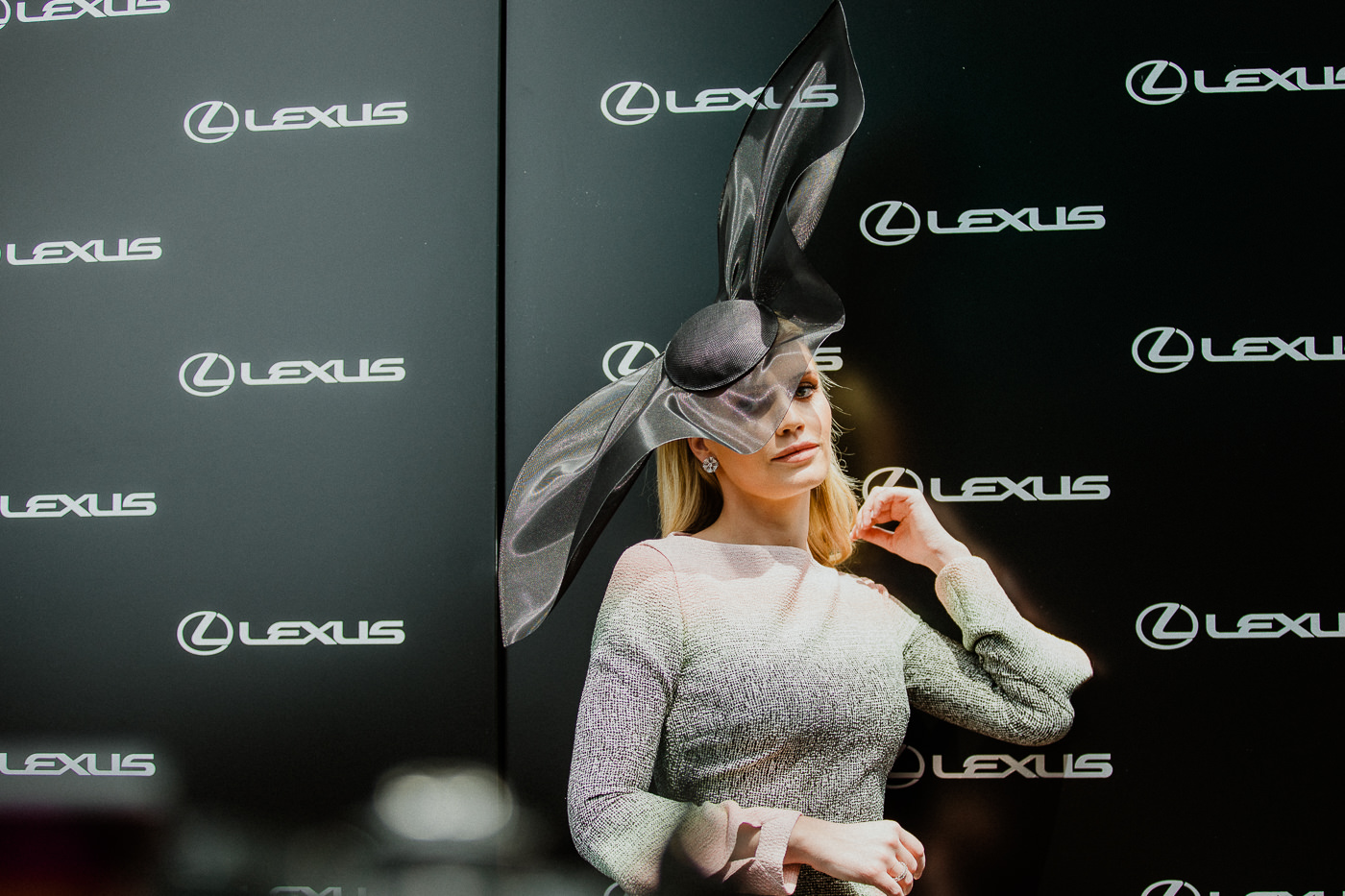 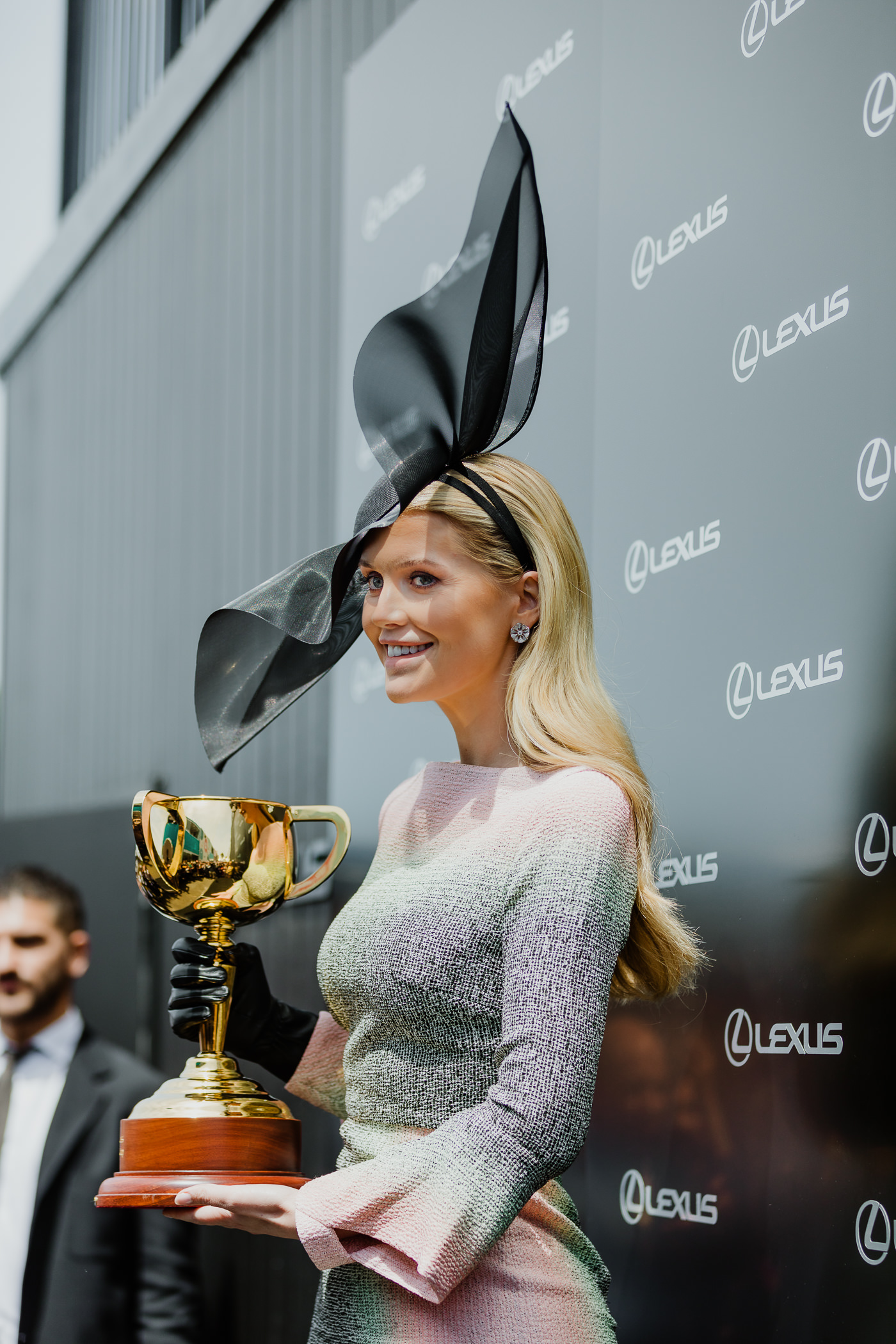 The royal beauty caught our attention when she attended Harry and Meghan’s royal wedding in a gorgeous green Dolce & Gabanna dress topped with a Philip Treacy cocktail hat. There is no doubt that it was this look which attracted the attention of the Melbourne Cup organisers who brought her down here! She just looked like she would fit in very well at the Melbourne Cup Carnival! Thank goodness the weather was kind to her, not pouring down like it did on Derby Day!

On entrance into The Birdcage enclosure, security had the beautiful royal shrouded with umbrellas. It’s a wonder why they do this as there was none of that happening as she was walking towards her cousin’s wedding! We can only assume that she was paid a hefty price to be here and the only photos permitted was at the Lexus media wall. Thankfully (battling with lots of other photographers) we did get some nice shots of the lovely lady there.

Dressed in a beautiful Roland Mouret ombre dress and a Stephen Jones’ hat, Lady Kitty Spencer had the media in a clicking frenzy. She’s the best thing to step into The Birdcage in a very long time! Over the last few years, there seems to have been an A-list celebrity drought! When we first started photographing at the Melbourne Cup Carnival, you didn’t know where to turn! There was great talent coming in on every day of the carnival! 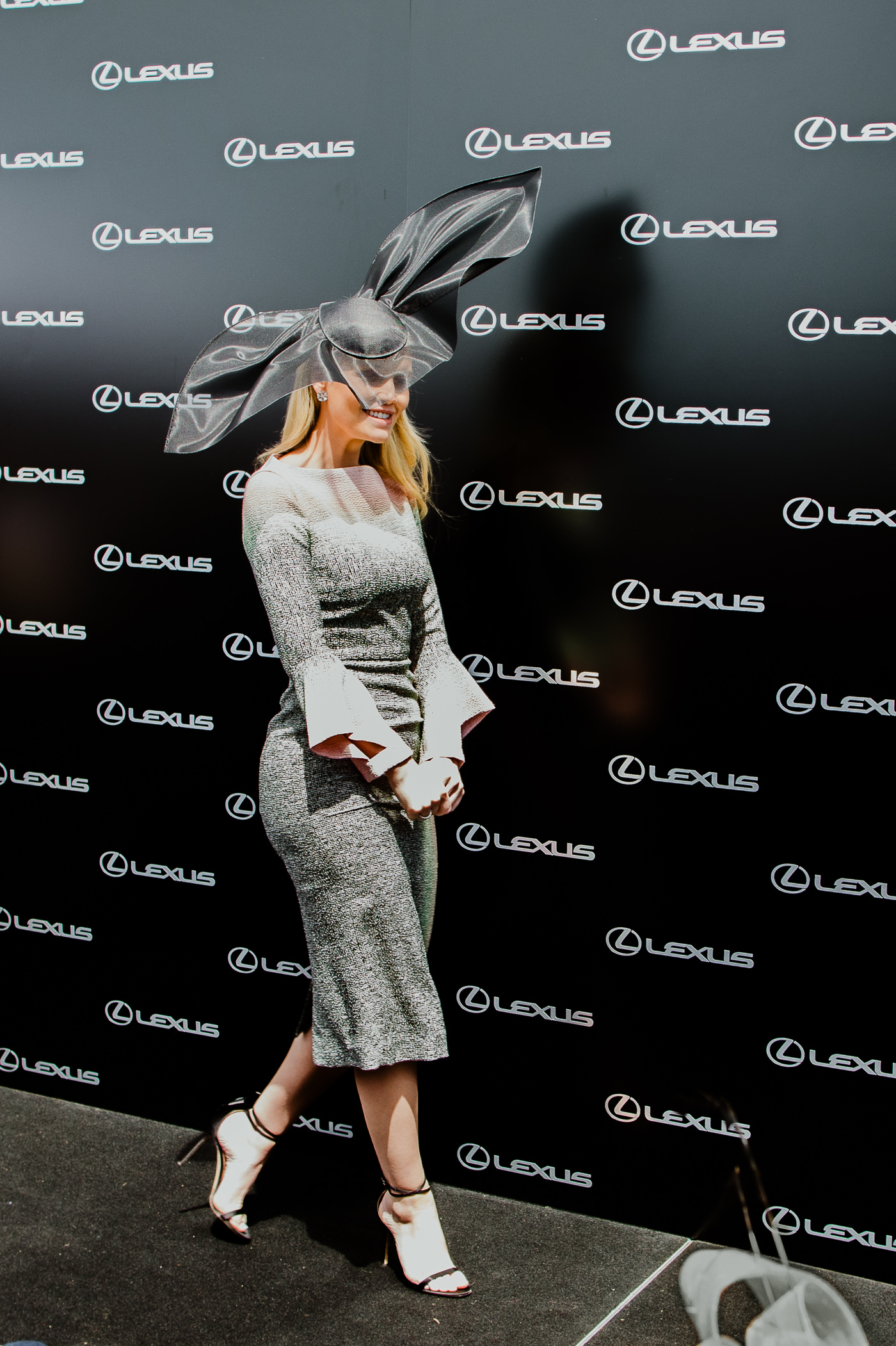 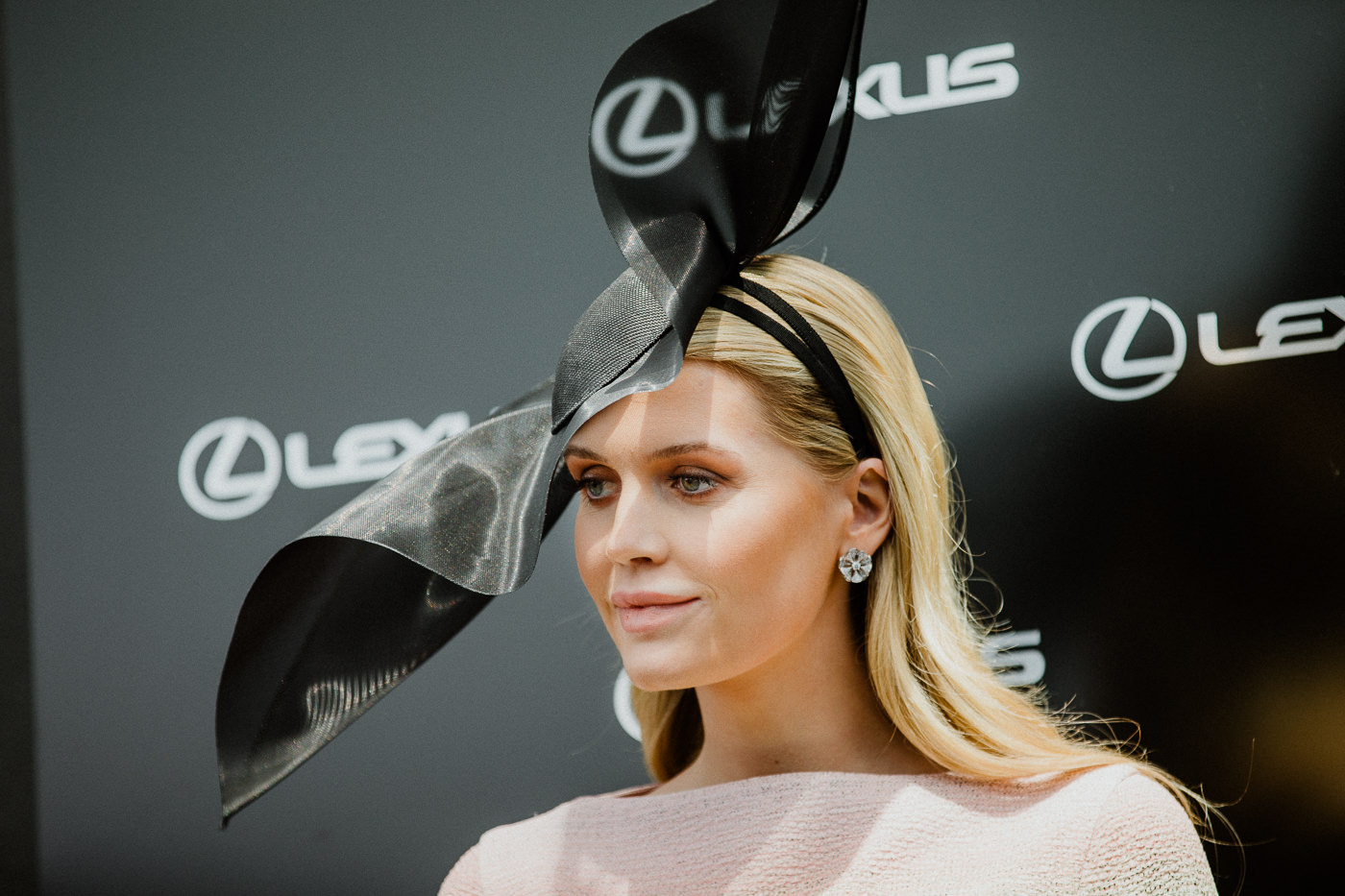 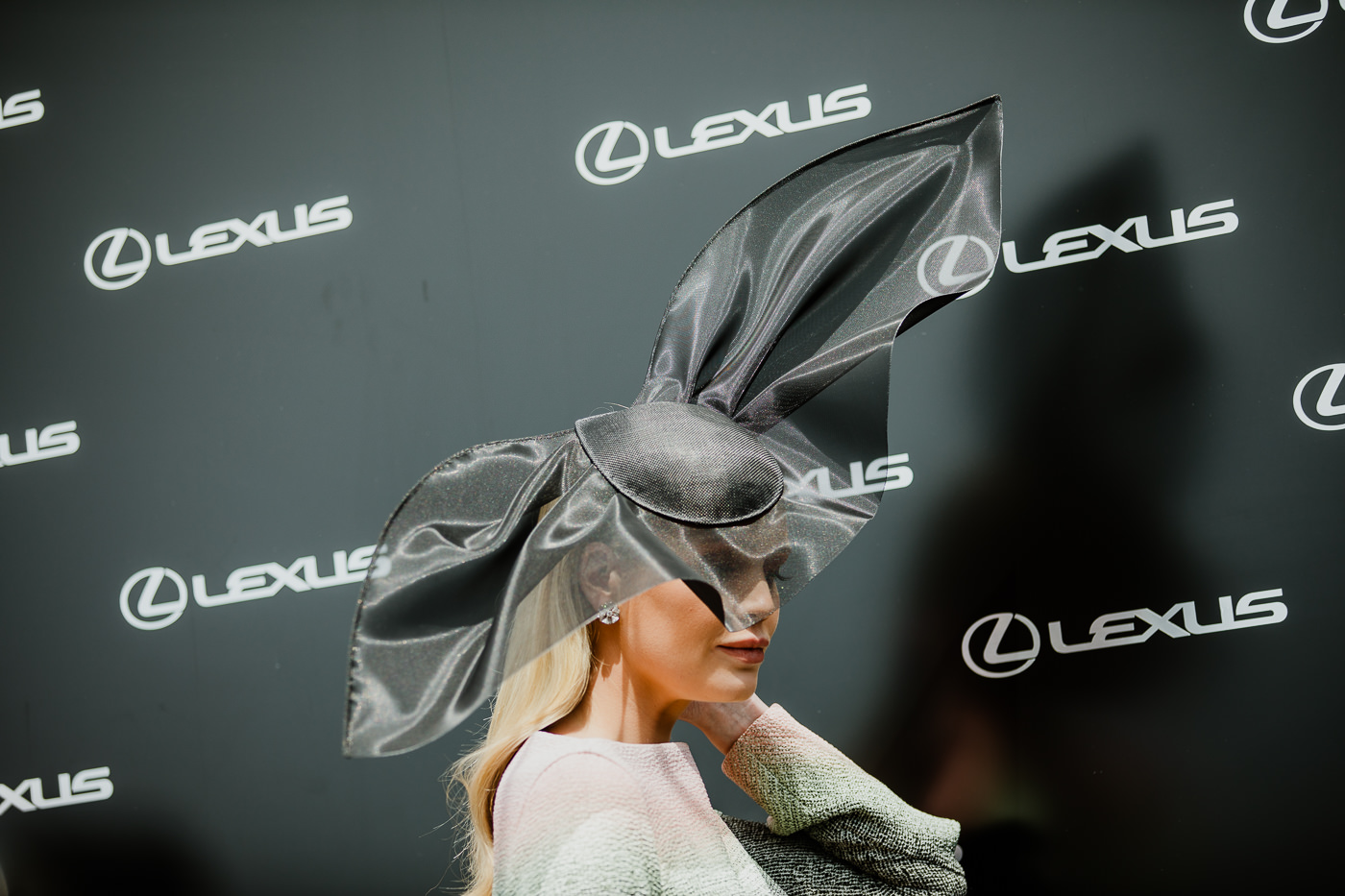 Celebrities at the Melbourne Cup

In the past, we’ve had Nicole Kidman, Chris Hemsworth, Naomi Campbell, Rose Byrne, Dita Von Teese and Coco Rocca. Then, we were so excited to hear that Taylor Swift was going to head down, only to be quickly disappointed. She pulled out when the horse racing protesters threatened to pull their support of her if she did attend the event which in their eyes ‘supported cruelty to animals’. We all patiently waited to hear who will be brave enough to step up to the job. Nobody was brave enough to withstand any backlash which would be directed at them if they did attend. Nobody was named until close to the start of the carnival.

Okay, so she’s not an actress or a singer. That is probably why she wasn’t afraid to attend our Melbourne Cup Carnival. The gorgeous niece of the late Princess Diana is a celebrity which we’re happy to have here in Melbourne. Hopefully, she had a great time and goes back home to tell the rest of the royal family all about it!

Let’s hope Meghan and Harry will be curious and one day make their way down to join us in this amazing event which stops the nation! 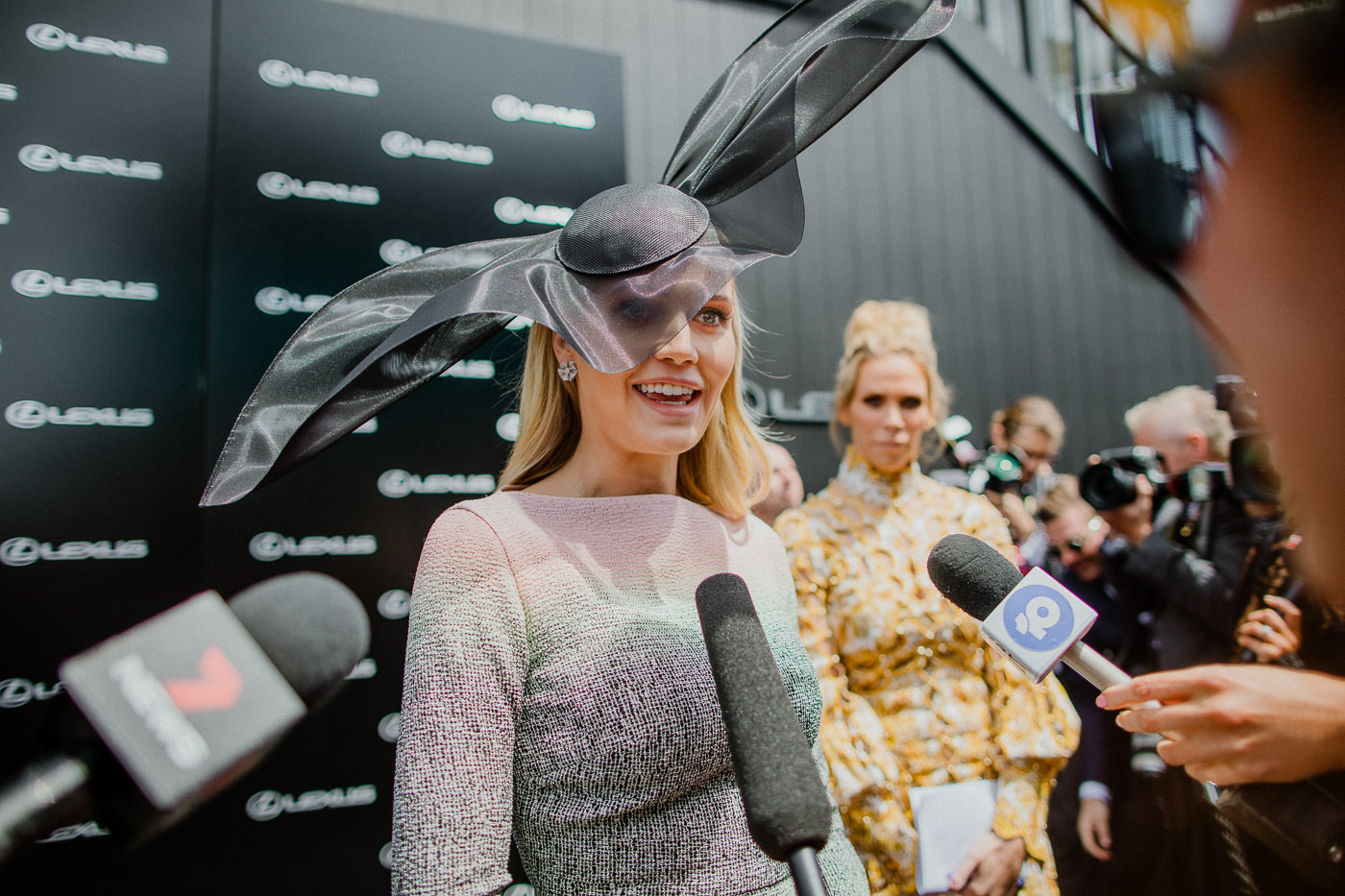 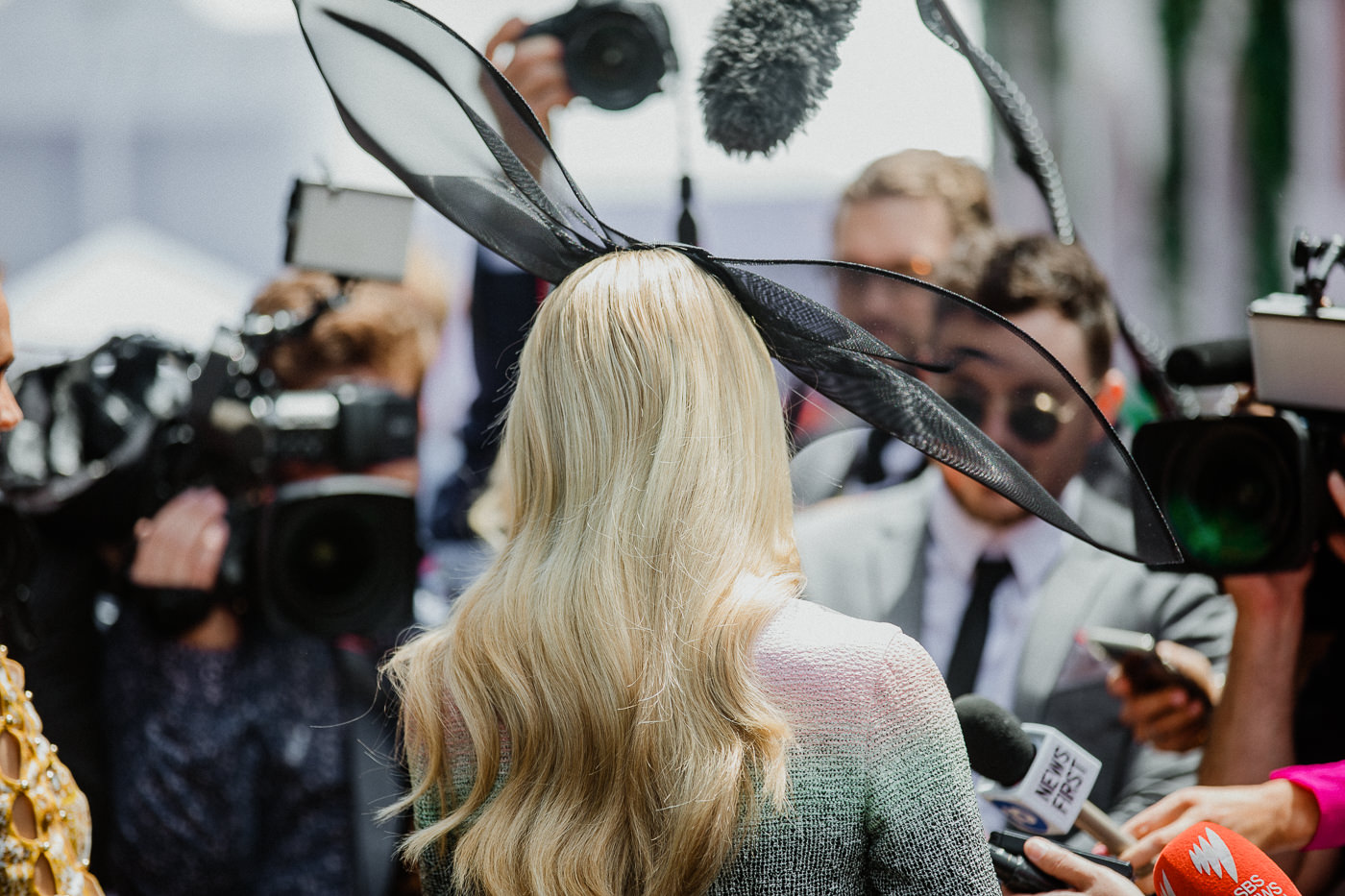