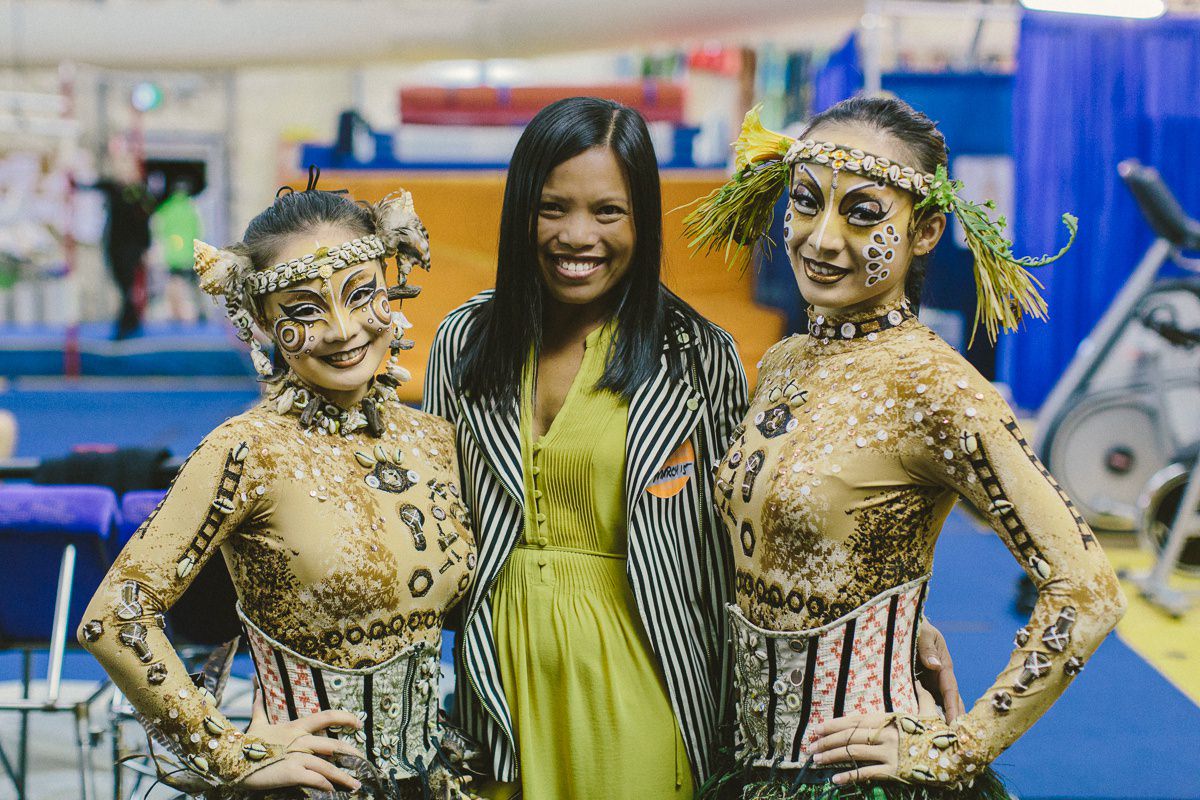 The Circus Comes to Town

The first Cirque Du Soleil show I went to was a few years ago. It just blew me away. It was visually spectacular and the performers were abnormally agile and entertaining, as all circus performers are. I can’t recall the name of that show but I do remember that I highly enjoyed it.

Recently, I was invited to attend the Cirque Du Soleil show “Totem”, which is currently in Melbourne. Totem is a fascinating journey into the evolution of mankind. Unlike most circus shows, the only animals in this circus were humans in monkey suits. Cirque Du Soleil lives off jaw-dropping displays of strength, skill and agility. There are eighteen different Cirque Du Soleil shows currently playing around the world, appealing to many different cultures. These shows are big on budget.

Totem begins with an impressive display of acrobatics, set within what looks like the skeleton of a very large turtle. The most beautiful, sparkling costume descends from the tent ceiling while others leap and bound around the skeleton’s frame in true Cirque Du Soleil style.

The show introduces some humour in the form of mischievous apes and buffed beach boys who vie for the attention of a beautiful woman by performing beach acrobatics. A clown of a fisherman who isn’t after fish pulls some laughs from the crowd. A Charles Darwin lookalike hops into an enormous beacon and juggles illuminated balls filled with L.E.D lights. Twins from Belarus spin sparkly cushions on their hands and feet while one balances on the other.

My favourite act were the unicyclists who amazed all with their metal bowl tossing and catching skills. Just fabulous! Whilst riding around on one wheeled bikes, these ladies tossed metal bowls at one another and catching them with their heads! This is the stuff which blows me away!

Some of us went backstage to take a look at what goes into putting Cirque Du Soleil together. We met with some of the performers of the show and looked through some of the amazing costumes. We learned that performers each spend up to an hour applying their own makeup before each performance. The vocals are all performed live and some of the costumes are hand painted and heavily encrusted with crystals. My favourite costume (the glittering one which drops from the ceiling in the opening scene) weighs around thirteen pounds! It’s hard to imagine how the wearer performs acrobatics in that thing!

Cirque Du Soleil is not for those who are after clowns and laughs. It’s a circus for those who appreciate and are wowed by the sheer expertise of the performers. I’m there to see the displays of acrobatics, strength and  balancing acts and did love that aspect of the show.

It’s a visually stunning and enjoyable event to witness -see it for yourself: Cirque Du Soleil is still in Melbourne (and will soon come to Brisbane (10/04) , Adelaide (11/06) and Perth (31/07)  – Book tickets here: Cirque Du Soleil Thanks to Michelle from “Pacific-Ginger” for snapping me 🙂