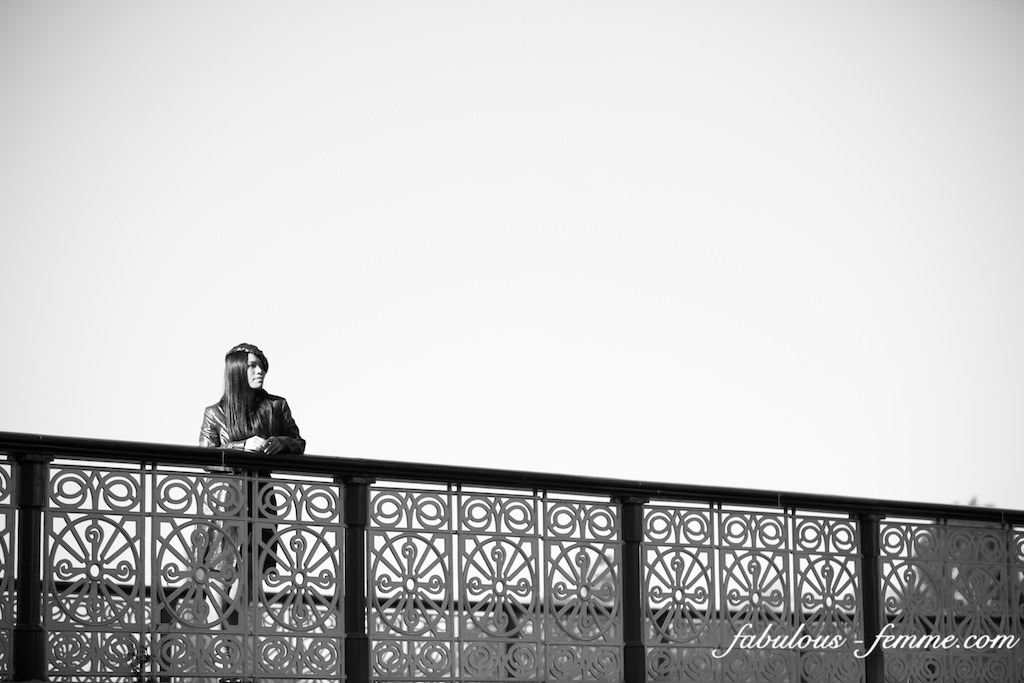 Paris on my Melbourne blog …

There is just something so alluring about Paris. They way people dress there, how they speak, what they eat, the beautiful architecture and the Eiffel Tower! I’ll have to admit that when I landed in Paris a couple of years ago, it was a little bit dirtier and smellier than I expected. That side was outweighed by the gorgeousness of everything else. They have the most beautiful museums and parks. You can’t go pass Le Louvre and the Musee d’Orsay (both fantastic museums). We stayed in a fabulous area called Montmartre which was located just behind the Sacre Coeur. It was a lovely little bed and breakfast called Au Sourire de Montmartre. This area was just away from the tourist areas and so it was quieter. It was still a walking distance from everything, including the Eiffel Tower, the stunning Galeries Lafayette, and the Champs Elysees.

The French bakeries were just fabulous! There are so many delicious food to choose from and it’s great for that picnic near the Eiffel Tower. Speaking of food, it was quite an experience to be in the Galeries Lafyette’s food hall. There is a very busy Asian section where Thai papaya salad is served. The rice paper rolls from there are the best I’ve ever tasted!

How crazy is the traffic in Paris! It’s quite a mad way that they park their cars, literally bumper to bumper! It’s very hard to find a car without a dint in the front and back! We didn’t drive in Paris, we toured it on foot, by trains and on a Segway. The Segway tour of Paris was the highlight of that trip. Not only do you get to cover a lot of Paris on these two-wheeled things, it was a lot of fun riding around on them. Admittedly, I crashed into the wall while in practise. The Segway tour is a must when you visit Paris.

Nine Things to do while in Paris: A little bit of Paris in Melbourne

This little bridge in Melbourne is so cute. It’s nowhere near as beautiful as the bridges in Paris, but it was just right for our fashion shoot. We discovered two little locks which couples in love have left there. This is a tradition in Paris on a bridge called Pont De l’Archeveche. That bridge is full of locks! There are so many added all the time that they have to be removed on a regular basis. It’s a long way to go to put your own lock there, so now you have somewhere in Melbourne to place it! Let’s see if we can make it as popular as it is in Paris.

But be careful – one of the rails on the Ponte de Arts in paris collapsed under the weight of the locks in June 2014. Hope we don’t see too many restrictions … but better build quality or a designated place where to put the locks. How cute is this sequinned beret! Another one of my op shop finds. It perfectly matches my metallic, lightweight trench coat from Chelsea Designs. Normally it’s not ideal for Melbourne’s wintery days, but it was a warm seventeen degrees today.

We’re heading off to Europe in a couple of days but unfortunately there is no time for Paris this time round. Make sure you come back as there will be loads of stunning photos from other equally gorgeous locations.