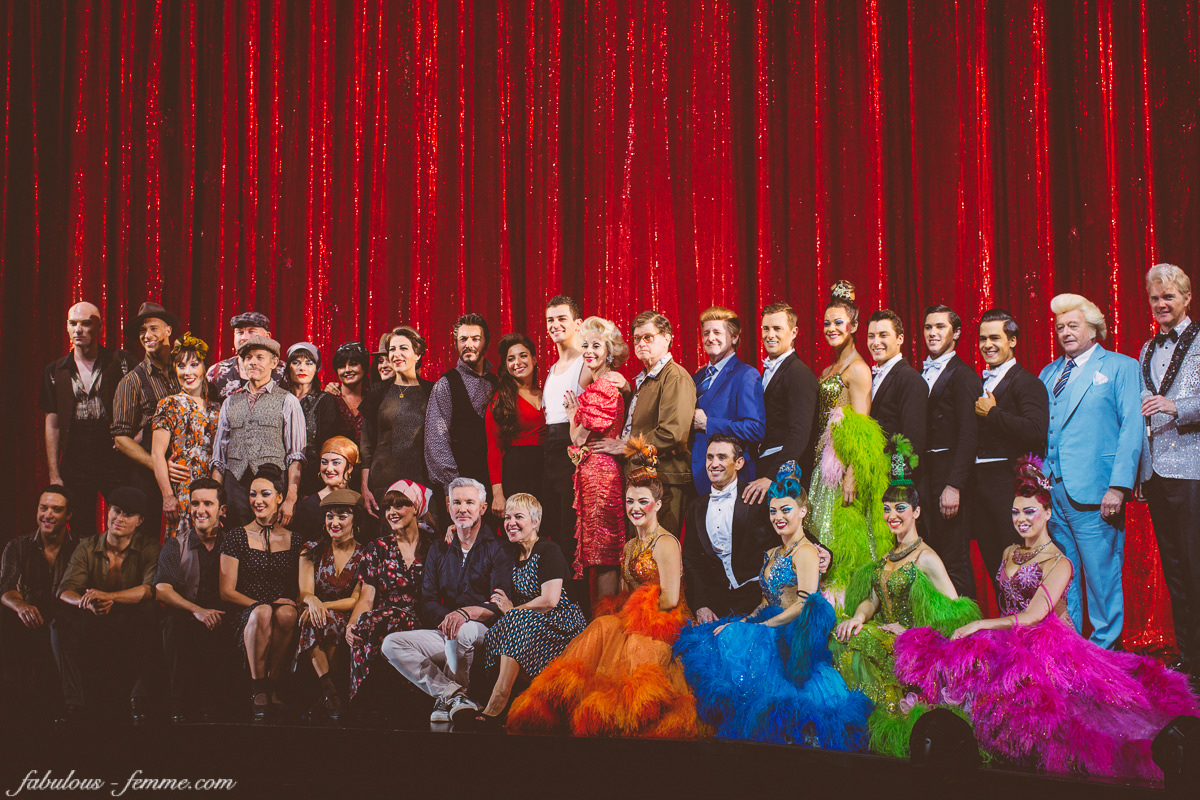 Strictly Ballroom was born about 30 years ago when a young Baz Luhrmann brought it to life as a student production. Baz met his costume designer wife, Cathrine Martin, through the stage show. Within a few years, the show was improved and caught the attention of film company. In 1991, the process of converting the show into a movie began. Paul Mercurio and Tara Morice were chosen for the lead parts of what was to become an iconic Australian production. The movie was released in 1992 and became a success at the Cannes Film Festival. The movie sent John Paul Young’s remake of ‘Love is in the air’ to the top of the charts that year.

The musical at Her Majesty’s Theatre

In partnership with Global Creatures, Baz Lurhmann decided to create the new Strictly Ballroom musical in 2011. The show made it’s debute in Sydney in 2014. The show opens up in Melbourne tomorrow night (Saturday the 17th Jan) at Her Majesty’s Theatre with Thomas Lacey and Phoebe Panaretos in the leading roles. With around 200 costumes laden with ostrich feathers and lavish wigs on dancers heads, this show is not going to stop short of spectacular.

Fabulous Femme was there for the media preview, and weren’t we surprised that Baz Luhrmann himself was there! We were able to witness Baz as he goes about doing what he does best – directing a show. ‘Passionate perfectionist’ is how Baz came through. He’s brilliant at getting what he wants from his actors and achieves all this with passion and humour.

It’s official, Baz has told us himself that he loves Melbourne! Watch our video of the preview of Strictly Ballroom and to see what Baz loves most about Melbourne.