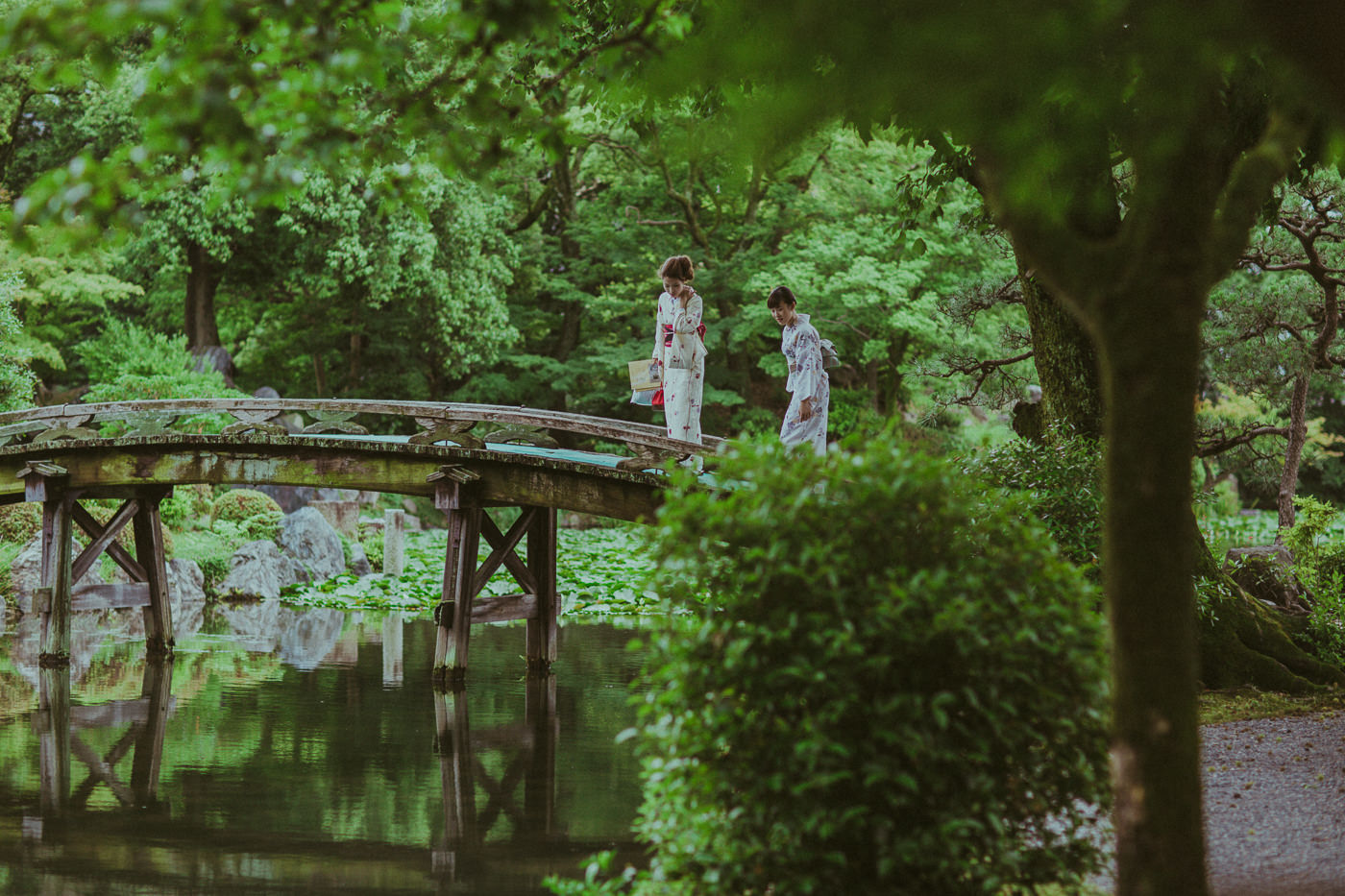 You must have had your head in the sand on some exotic beach if you haven’t heard of Marie Kondo and her tidy ways. This little Japanese rocket has got the world in a tizz about decluttering and cleaning up. Her quirky approach of ‘thanking’ items which don’t ‘spark joy’ before throwing them away has captured the hearts of many. Marie Kondo believes that cleaning and organising things properly can be a spiritual practice in Shintoism. Having a tidy and organised home is the right way to live and it will bring you happiness!

Marie Kondo is a Japanese organising consultant who has written four books on organising. Her books have sold millions of copies and have been published in over 30 different countries. The most successful book being ‘The Life-Changing Magic of Tidying Up’ (2011). Marie Kondo’s organising method is popularly known as the KonMari method. Early in January, Netflix released a series called Tidying Up with Marie Kondo. In this series, Marie Kondo pays a visit to some American family homes which are in desperate need of some organising. Marie Kondo teaches these families how to tidy up using her method, known as the KonMari method.

Tidy Up in Melbourne

So I watched one episode of this show and found it painfully boring. Yes, Marie has quite a presence and having a tidy home does lead to happiness, but what I couldn’t deal with was the relationship between the husband and the wife in the first episode. That poor lady was suffering from anxiety and depression and that husband of hers didn’t seem awfully supportive! Also, who on earth (besides Marie Kondo) says that they “love mess”? The whole show didn’t come across as genuine to me and I’m always a bit suspicious about those who are so excited about cleaning up a mess – especially other people’s!

We’ve always been fairly tidy people so I guess Marie Kondo hasn’t got too much we’d be interested in. It would seem that the majority out there do need some inspiration and guidance as to how to tidy up, that’s why Marie Kondo has become such a success! Our decluttering started a few years back when we were inspired by The Minimalists. They’re a couple of American guys who inspire others to live with less. While we wouldn’t go all the way with their idea of living minimally, we do love how they got us to declutter and reduce the amount of stuff we bought for our house.

Does it spark joy?

Andreas took to the whole KonMarie method sooner than I did. He’s always been a bit of a neat freak, so this was right up his alley! Secretly, he was hoping it would rub off on me as well, only to be disappointed at how I disliked the show! He was also annoying me with overuse of the phrase “does this spark joy?”. It’s a phrase which was created by Marie Kondo to assist you in organising your stuff. Asking yourself if each item sparks joy will determine whether you keep it or chuck it out. Marie Kondo has stated that tidying up is contagious and she’s quite right. Andreas only had to wait a couple of days before I put some of that KonMarie method into action.

The best thing I learned from Marie Kondo

The best thing I learned from the Marie Kondo show was the way she folds clothes! So impressed was I with her method that I took to both kids wardrobes and sorted them out that way. Their drawers were so jam-packed with clothes that they couldn’t be closed properly. After folding all items, KonMarie style, we can finally see what’s in the drawers! There was more room and the drawers could finally be closed with ease. Starting off with the kid’s rooms was my way of easing myself towards tidying my own wardrobe. Organising my wardrobe was a job which I have been avoiding for way too long! Although we had been decluttering our home and reducing what was purchased for it, I had been collecting more and more clothes.

One of my New Year’s resolutions was to avoid buying new clothes. If I want anything, it’ll have to be purchased second hand from somewhere. It took me a couple of days to finish organising my wardrobe. Everything has a place and I know exactly where it is. This decluttering and organising has got me really thinking about my shopping habits and that maybe I should slow down a bit. There’s a mountain of clothing which needs to be donated. There are also lots of items which haven’t had enough use! It was nice that I only had one small bag of actual rubbish, things which I had worn to death or were really badly stained. Colour sorting my wardrobe made me really happy. I too have a rainbow in my wardrobe!

Yes, the world has gone a little crazy with throwing things out at the moment. Let’s hope it’s not just a fad and that we all think this way forever into the future. This world of ours just can’t cope with the astronomical amount of rubbish which is being produced on a yearly basis!

Here are some ways in which we can make a positive impact:

Will you embrace the KonMarie method and throw away all that does not ‘spark joy’? It’s going to take some time and mental focus to achieve a level of organisation which would be of Marie Kondo’s approval. Whether or not you follow right through with her method, you’re going to get something positive out of doing some of it. We have already.

As I’m not going to share pics of my sorted wardrobe on the blog, I thought I’d use some images from our last trip to Japan: