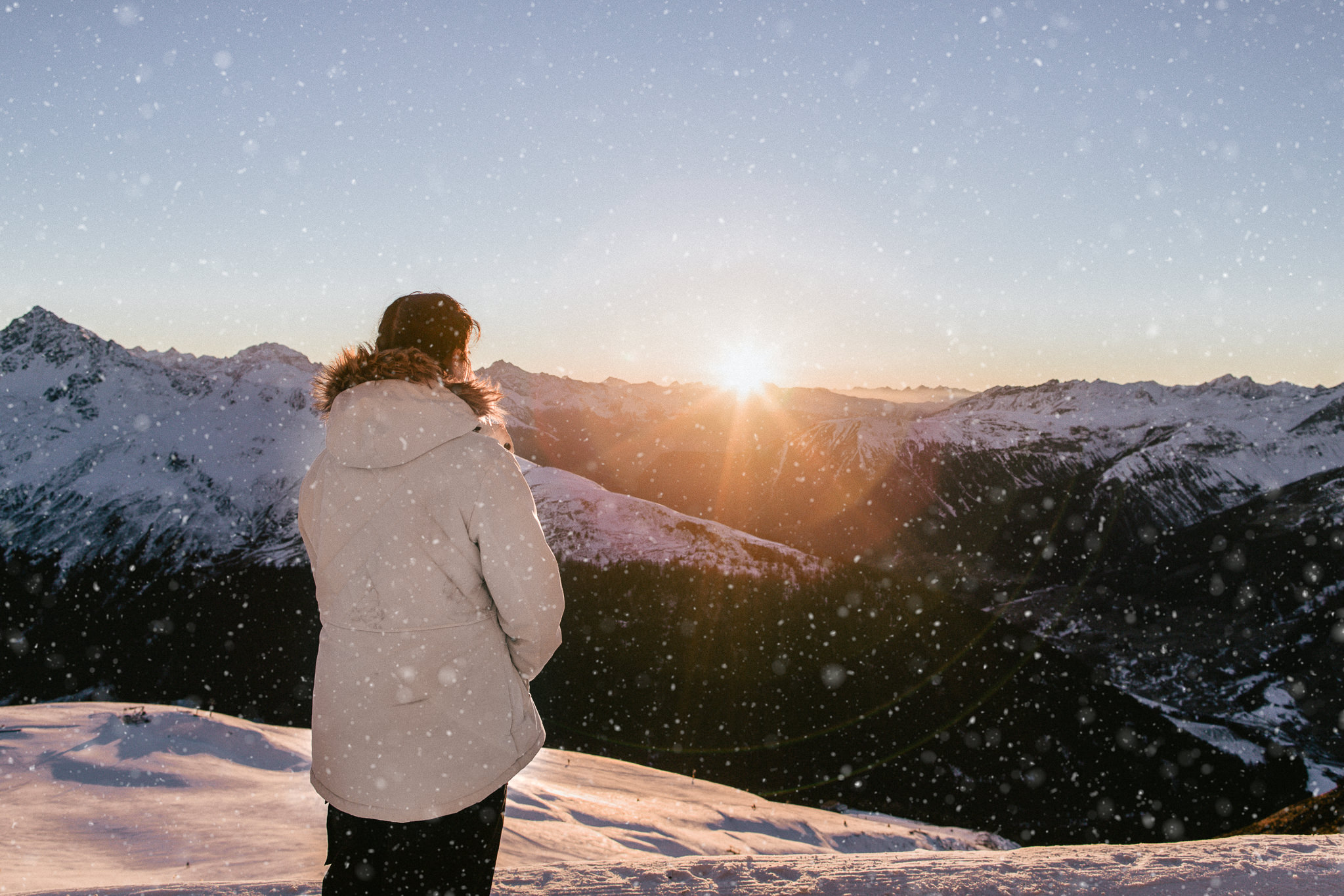 Hello! We’ve been absent from the blogging world because we’ve been living life and enjoying a wonderful winter holiday over in Europe. With both kids in tow this time, we’ve landed in Beijing, Germany, Czech Republic, Switzerland and Hong Kong. Yes, that’s five countries in a matter of under four weeks! Well, we really didn’t spend much time in Beijing as it was only a stopover but it just sounds impressive to add to our list of destinations! We usually visit Europe in Summer as I can’t stand the cold! Melbourne is a fabulous place to hang around in during the Christmas holidays. There’s so many beaches to go to and the streets are lovely and quiet. This year, we decided that it would be lovely to spend Christmas with hubby’s family for the first time since we’ve been together – which is about nine years! It was also a time when my daughter could go with us as it was the longest holiday period for school kids.

Christmas was cold but it wasn’t the white one we were hoping for. My mother-in-law served up a lovely meat fondue on Christmas eve (which is really Christmas day for Europeans), followed by the exchanging of gifts. Goose was on the menu for lunch the next day, which seemed a little more traditional to me. German’s just don’t do the turkey, ham and Christmas pudding like Aussies do. Skiing & Snowboarding … not for me!

The following morning, we were out onto the ski fields nearby where we would have our first snowboarding experience. This wasn’t supposed to start until we hit Switzerland, but we commenced our lessons early due to some snow on a nearby ski area. It was a lot of fun, until the snow turned icy and scared the hell out of me! Somehow, I just couldn’t get the hang of it and piked out after making our instructor fall over several times as he tried to instruct me! Some things like snowboarding is best learnt while you are young and fearless.

My daughter loved snowboarding, with the help of a good-looking German instructor! She was regretting having requested to go to Prague for her birthday in place of staying on to snowboard! My little boy accelerated at skiing faster than all of us as he is still young and fearless. Best that I watched him from a distance and not look as he sped down the hill at an uncontrolled speed, to crash at the bottom! These crashes didn’t phase him. He just brushed himself off and continued with the lessons.

A winter city trip to Prague

After three days of snowboard lessons, my daughter and I set off on an early train towards Prague to celebrate her sixteenth birthday. It was the first time she had made the trip to Europe with us and it was an eye opener. She was spoilt rotten, with a surprise tour of Prague on a Segway and an E-Bike. It was also the first time that I had visited Europe in the winter and it was definitely a different experience for me as well!. It was the coldest climate which I have experienced, even though it did get twice as cold after we left! The Christmas markets in Europe made it all worthwhile. These cities looked magical, decked out with Christmas decor and illuminated by thousands of fairy lights.

We were back in Germany for a night, before packing up and heading off on a six hour drive to Davos (Switzerland) for a week of more skiing and snowboarding. In one day we covered four different countries! That’s the beauty of being in Europe – everything is so close. Davos is pretty high up above sea level already but if you catch a gondola up, you’ll find yourself up at 2500 meters above sea level. On a sunny day, you get a pretty spectacular view of the surrounding Alps. We found ourselves sitting for hours on an outdoor bench (at a restaurant which was serving wonderfull pizzas and pumping out great music) watching people whizz by on the skis and snowboards. The kids continued with their lessons in the mornings while I stood around in the cold and watched.

Davos is not a cheap holiday destination for a family. It is stunning though, so worth the money we spent to be there! There’s a bit to do there, even if you don’t want to ski. Shops and restaurants were a stone’s throw away and so was the ski school! The snow came down while we were there and made it spectacular. There is an outdoor thermal pool there which we visited a couple of times. One time, we were swimming outside while it snowed on us! Now that was an amazing experience. Both hubby and my daughter dared each other to get out of the pool to roll in the snow before jumping back in. If the kids around us were doing it, so could they! I wasn’t silly enough to follow them in their snow-rolling shenanigans.

One night (the only night it was open), hubby took the little one on a night-sledding experience. Us girls had watched a you-tube video of it and decided it was too much excitement for us. We stayed home while the boys went out to play. They had so much fun! This sled course was normally open during the day, but on Wednesdays they lit up the course and opened it at night. The track is about four kilometres long and you could go at quite a speed down (up to 50km/h). They regretted not heading back there again for a daytime experience. A trip around the world … next stop … Hong Kong!

After a couple of days back in Germany, we packed our bags again and said goodbye to the family. Our next stop was Hong Kong. This trip was full on new experiences and it was our first visit to Hong Kong. We’ve heard lots about it but it was never high on our list of places to visit. Due to our flight plans, it happened that we had to stop over in Hong Kong so why not spend a couple of days exploring it! It’s a busy city. The harbour was lovely to visit and we paid a visit to a few of the markets. We endured the long queue at rush-hour to catch the tram up to Victoria Peak where we had a wonderful view of the city at night before queuing again for nearly an hour to get back down! Our advice would be to avoid rush hour if you ever go there. Hong Kong was interesting to see for a couple of days but it’s a little busy for our liking. We got around on foot, used the ferries and the trams.

We’ve been home for a couple of weeks now and have enjoyed soaking up some sunshine. It’s time to start editing our holiday snaps and to write a few blogs to give you a little more insight into what we got up to! Although I didn’t like the cold, it was another amazing holiday. It was so lovely to have experienced all that we did.