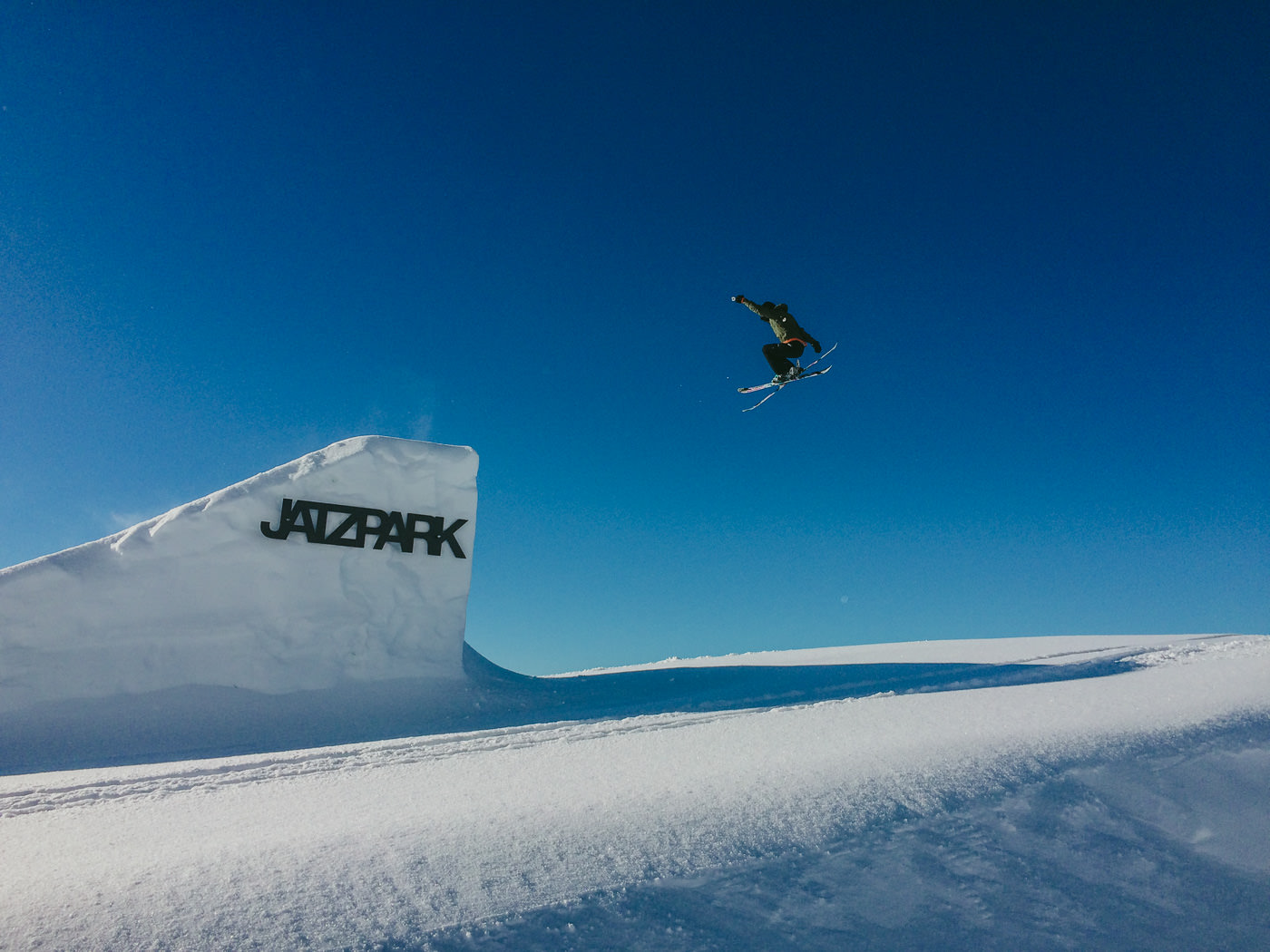 A trip to Davos, Switzerland

You would think that accommodation in Europe would be really steep during the peak season. Renting an Airbnb in Davos (Switzerland) for NYE costs the same as renting one at any of Australia’s holiday destinations. Guess it was an easy choice for us that year. It was the first time that we decided to spend Christmas in Europe together. Andreas grew up in Germany and has always been complaining (like most Europeans do) that Christmas is ‘just wrong’ in summer. A hot Christmas is the only Christmas I’ve ever known so it’s always been right for me. Winter is not my thing and the thought of temperatures falling below zero was never tempting. The thought of my kids having a white Christmas, seeing the Christmas markets and learning to ski tempted me over.

Switzerland was amazing. We drove around 6 hours and through 5 countries to get there from Marktredwitz, Germany. Lichtenstein took a whole of 20 minutes to drive through! It’s one of the smallest countries in Europe so was fascinating to visit. There’s nothing too exciting about Lichtenstein to share with you but it does have a McDonalds which we visited on the way back home. Currency conversion had us surprised at the cost of our meals.

Our Airbnb home was a spacious apartment with everything we needed. It was only a couple of minutes away from the nearest supermarket, which was also the best one. When it snowed, there was a lovely space for us to go and play in the knee-deep snow. Everything was a walk away, even the snow school. Our ski passes allowed us a lift on the bus if we didn’t feel like walking.

It’s so picturesque and we spent a lot of time 2590 metres above sea level, up at the top of the Jakobshorn, a mountain of the Abula Alps, which overlooks Davos. We placed both kids into more ski and snowboarding lessons while I watched from below. Andreas loved being there and was carving up the snow in some fancy skis. Before the kids had their first lesson on the Jakobshorn slopes, Andreas took both kids down with him. Luckily I was sitting up at the pub waiting so  I didn’t get to witness the little boy heading so fast straight down the slopes that Andreas couldn’t catch him. He face-planted into the snow some way down, luckily escaping any injury! This little incident scarred the little guy so when he finally went up with his ski class, the instructor had to work hard to coax him down that same hill! He had been taught by then to zig-zag down the slope and how to put on the breaks. Jaclyn persisted with her lessons but came out no better or faster. This time round, the instructor didn’t have the looks to motivate her like the one in Germany did!

We were there for six nights, arriving there on NYE. Restaurants were ridiculously expensive! A lasagna would set you back around $50 (AUD) per plate! This would be tolerable if you were guaranteed fantastic food. Unfortunately, reading the reviews told us not to bother. Restaurants were rated so-so with some owners responses to the reviews being as forward as to say ‘what do you expect from a tourist area?’. Thank goodness we had a great supermarkets nearby which stocked a great variety of gourmet foods. There’s also an Aldi for our daily Pretzels. In Europe, there are dispensing machines for pretzels!

The only restaurant we dined at was Chalet Güggel, situated at the top of Jacobshorn. There are three restaurants up there. This is an amazing spot where we could chill out for hours and watch the skiers go past. The music was great and so was the pizza. Soft drinks cost around $8 each so it just made sense to drink beer or a Kaffee Lutz (tea with a shot of schnapps) which didn’t cost much more! It’s all worth it for the amazing location with spectacular views of the surrounding alps! Sun-loungers with blankets were available for a fee as well for those who wanted to lie back and enjoy the scenery with table service. We discovered that there a couple of benches right at the edge of the restaurant’s enclosure where you were allowed to bring a picnic and sit as long as you like without having to order food from the restaurant. It was the best spot for taking in the surrounding scenery. There was also another cafe/pub in the same area which had hot tubs. The sunset from up on the top of Jakobshorn is spectacular!

Davos For the Non-Skier

Being a non-skier in a skiers paradise, I still loved being there. During the day I’d watch the kids ski. At night, we’d head off to the local pools. The pools were heated and you were able to swim outside where it was snowing! Seeing that others were doing it, Andreas and Jaclyn crazily jumped out of the pool to roll around in the snow and jump back in!

There’s an outdoor ice-skating rink which was open till late. We’re weren’t keen on skating so we gave that a miss. One night the boys took off to a night sled ride which looked a little too adventurous for me. They had so much fun and agreed that I wouldn’t have appreciated the adrenaline rush.