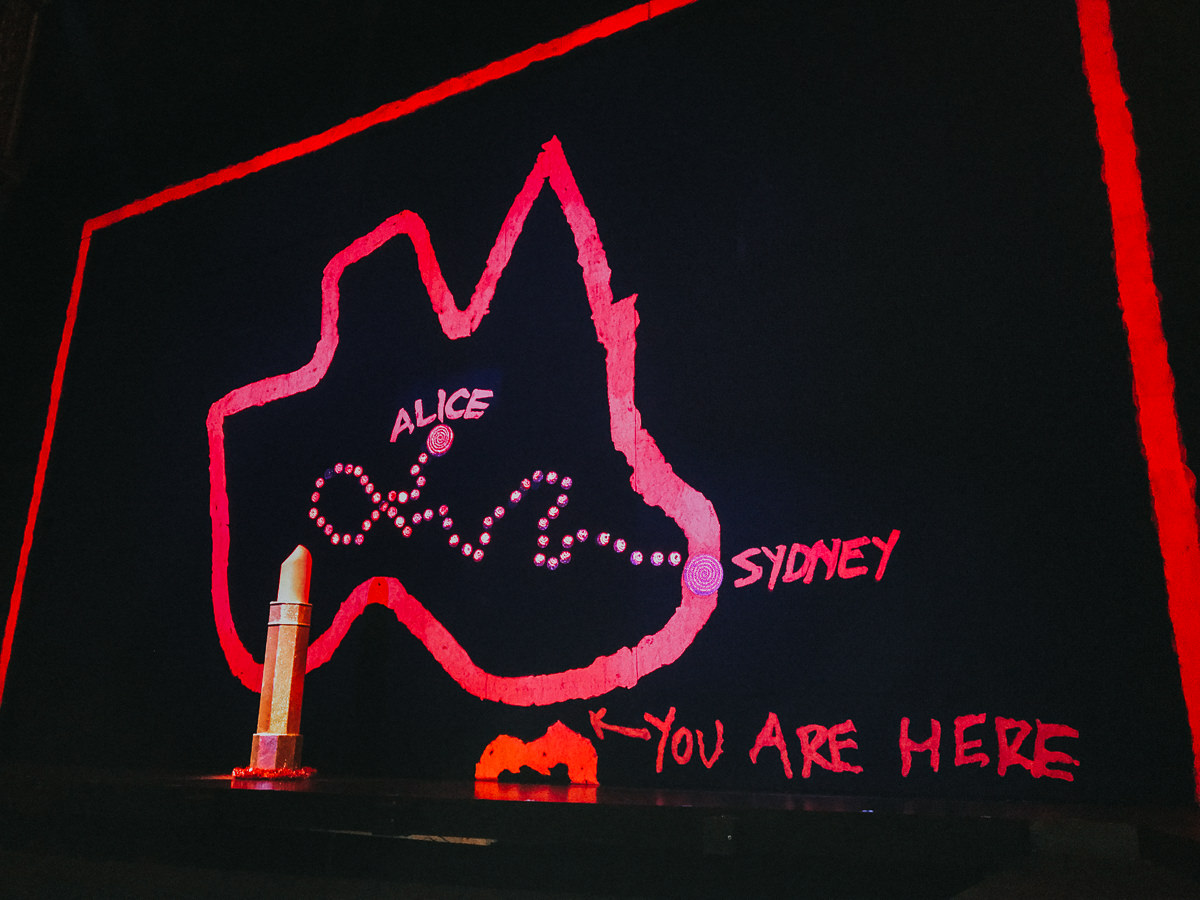 A Musical Experience in Melbourne

We’ve been to two great stage shows this year already. It’s the music which really makes a show for me and puts a smile on my face. Both stage shows we attended had both a great storyline and music to back it up. The casting was perfect and the performances were flawless. Go see them while they’re still showing.

Priscilla Queen of The Desert – The Musical This production was so much fun! Yes, we had watched the movie many years back and had enjoyed it. Personally, I thought that the show turned out even bigger and better than the movie! We were seated close to the front of the stage at the Regent Theatre, which does heighten the  experience of any show.

The costumes were spectacular and the music had our feet tapping the floor. There were plenty of funny moments, one in particular had tears rolling down my face from laughing so hard! A scene which involved ping-pong balls!

The musical stuck very closely to the movie’s storyline, but with so much more music and dancing! If you’re a fan of 80’s music and some drag queen fun, then this musical is a definite must-see! It’s got a lot of adult themes so it’s aimed at a mature audience – just like the movie.

More info: Priscilla Queen of The Desert – The Musical Carole King was introduced to me a while back and I have loved her music since then. I’m probably on the younger side of Carole King fans but, after this musical, pretty sure she’s going to gain a whole load more of younger fans. The casting is again on point.

The storyline had you laughing and on the verge of tears at times. Above all, the music was sensational and will have you singing along to familiar hits. Carole King’s album, Tapestry, is one of the all-time biggest selling albums – selling 25million copies worldwide.

We were seated high up in the rafters at Her Majesty’s Theatre which I would probably try to avoid if possible. Although we could hear and see everything, a few speakers towards the back of the theatre would have enhanced our enjoyment of the music. Regardless, this is a show which will appeal to lovers of Carole King and anyone else who appreciates great music of the past era.