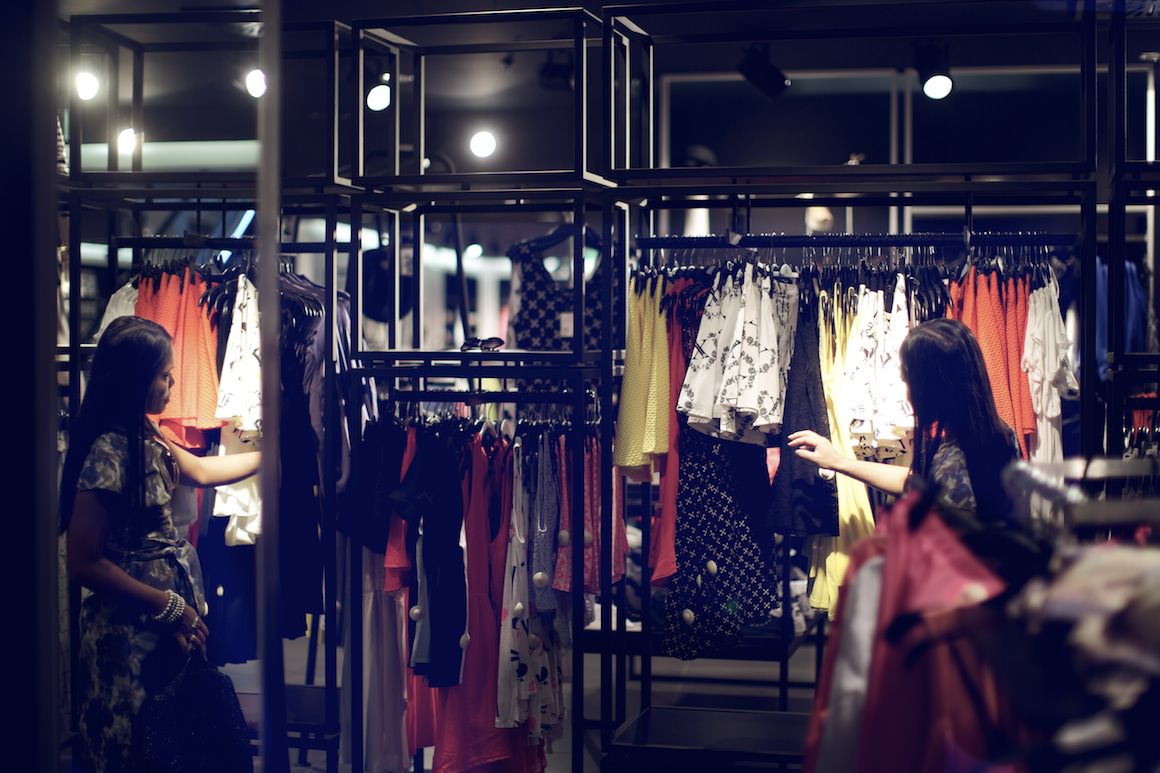 The Swedish fashion giant, Hennes & Mauritz (known as H&M), has conquered the rest of the world and now wants to claim Australia.

H&M is coming to Australia

The first H&M store opened in Sweden in 1947 and now has approximately 2800 stores worldwide, with Australia being the only continent yet to have the H&M experience. This was to be expected after another European hotshot, Zara, touched down in Australia only a short time ago. Zara is up to seven stores around Australia and sales here have surpassed those of their stores anywhere else in the world! Apparently they are charging us more here for their clothing than if we were to purchase it overseas. We don’t seem to care as it’s all still very affordable, stylish fashion.

British retail giant, Topshop, also moved into Australia in 2011. Topshop is proving to be quite popular with the young Aussies with their trendy British style, backed by the likes of Kate Moss (British supermodel). Their most famous collaboration was with Mary Katranzou a couple of years ago, seeing a lot of the range selling out quickly.

There is little competition for these two overseas labels … until H&M move in. The Melbourne store opened on the 05/04/2014!  We’re going be treated to a great battle for the hard earned dollars of Australian fashionistas. Fashion in Australia is just about to get so much more exciting!

Update: H&M Sydney store to open on the 16. October 2014 in the Macquare Centre in the north western suburbs of Sydney (North Ryde). This will be the second H&M store in Australia. And what an entrance H&M is going to make. They are taking over the whole of the GPO building in our busy Burke Street Mall! Close to Zara, Myer and David Jones … a very interesting location!  If you’ve never been into an H&M store before, they normally span up three levels. The leases of the current retailers in the GPO building got terminated to make space for H&M. Not a very nice move …

They will offer their full range:

One of the biggest stores worldwide will open here in Australia. I hope H&M did some market research for their store location. Only one big store in Melbourne does not sound right to me. The parking there might be more expensive than the clothes you will buy. Australia is a little different to Europe – where you go to the main shopping strip in the CBD to go shopping. Not so in Melbourne – when have you been last time in the CBD?

The best thing about H&M is that their quality goods are pretty affordable. Try their organic cotton underwear, they’ve got me hooked. Let’s just hope that they don’t do what Zara did and hit us with the “Australia Tax” (retailers just charging more in Australia for the same goods than in other countries … it’s not actually a tax … just profit making”! The volatile Australian Dollar does not help.) The location they have chosen suggests already higher prices! We will see soon. I hope I am wrong as the price point is what made them successful in other countries. What’s all the hype about H&M?

This Conscious Exclusive range is absolutely divine and you’ll want to wear it to special events such as gallery openings, cocktail parties or the races.

Supermodel Amber Valetta has been announced as the new face of H&M’s Conscious Exclusive Collection in 2014. She was chosen because she is a sustainability conscious fashionista. With such a beauty as Amber modeling their clothes, this collection is sure to sell out.

H&M has had previous collaborations with big fashion names such as Versace, Jimmy Choo, Lanvin and Stella McCartney – just to name a few. This year, H&M have chosen a sustainable fashion designer, Ever Manifesto, to collaborate with. So what makes H&M finally take a step onto the Australian turf?

Maybe it’s the realisation that people are becoming a bit more price sensitive. There’s been a huge move of people into online shopping, forcing a lot of labels to come crashing down. Included in the crash are Lisa Ho, Kirrily Johnston, Bettina Liano and Ojay. Lets hope that this trend does not have a huge effect on quality clothes which will be still in demand – there will be a market for high quality fashion – at a higher price point.

Australian consumers are in search of value for money and H&M are offering just that. There seems to be a lot of confidence in the Australian market as they are setting up in a location which would charge exorbitant rent. There is no doubt that we are going to lap up what H&M will dish out for us. To sweeten their arrival, we will be treated to an exclusive collection – yes, just for us!

What is you experience with H&M clothes?

What do you think about the first Australian H&M store in Melbourne?

Let me know in the comments. Update: After the H&M Melbourne flagship store in the GPO building in the Melbourne CBD, H&M is set to open a second store in the new Eastland development in Ringwood … yeah … a bit closer to me.

(Disclaimer: The pics you see here were taken at my last visit in Europe … when you know the GPO building you can expect the H&M store in Melbourne to look far more impressive.)