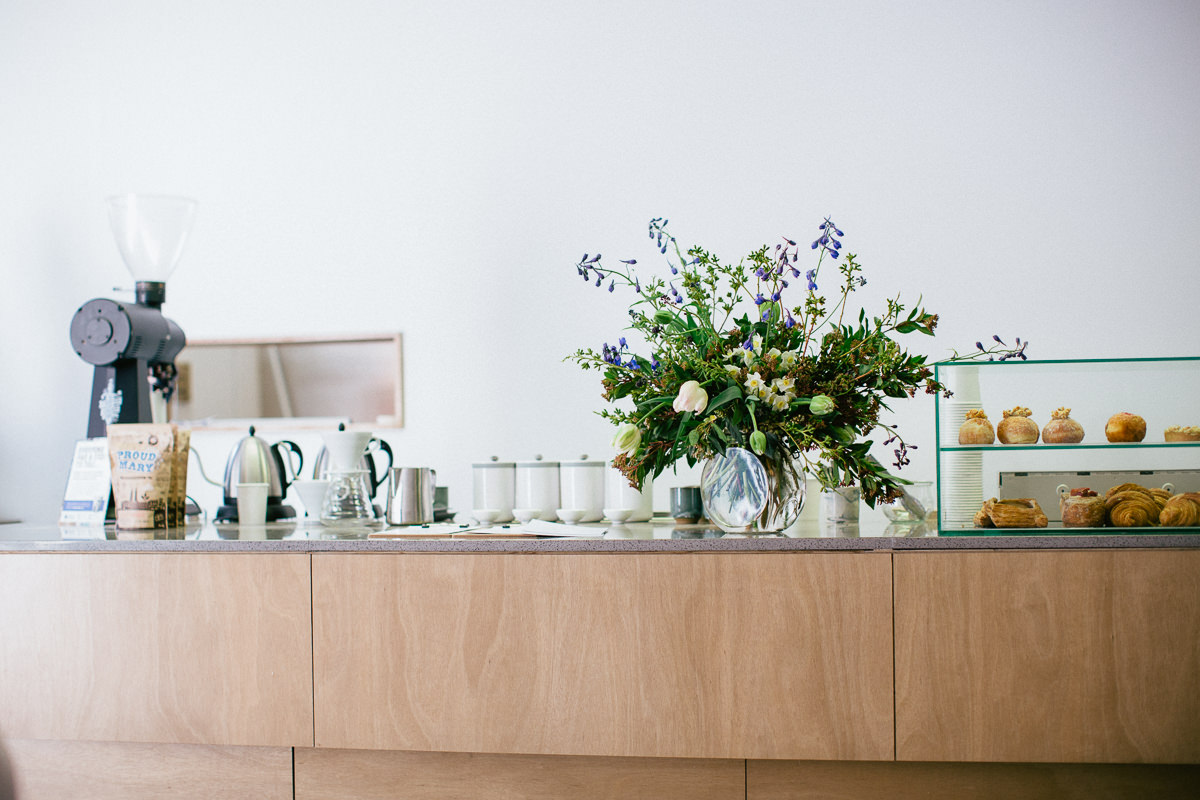 The Richmond Cafe With a Huge Heart – Long Street Coffee

Francois and Jane Marx finally saw their dream become a reality as their “Long Street Coffee” opened it’s doors for the first time to the public last Saturday. It was six months of long working hours and minimal sleep for this couple as they worked tirelessly to bring this hip cafe to life. They’ve done a lot of the work themselves, painting, making the benches and counter and fitting out the kitchen. We were there to be amongst the first to welcome this cafe which is giving refugees a great start to life in Australia.

Long Street Coffee trains selected refugees in coffee making and hospitality, which will provide them with the experience and confidence required to gain their future jobs. Jane and Francois had volunteered with refugees previously and noticed that one of the refugees’ greatest struggles was to find work. With no experience, most of their resumes weren’t even looked at by potential employers. That’s where the idea of Long Street Cafe grew from.

With a huge investment from their own pockets, the generosity of donations from a crowdfunding campaign which raised $18,000, an Australian Women’s Weekly grant of $10,000 and other donations towards fitting out the cafe, the cafe is up and running. Their aim is to train each refugee for a six month period before assisting them into other employment.

The name ‘Long Street Cafe’ was inspired by Francois’ hometown of Cape Town in South Africa. Long Street has a bohemian vibe and attracts a diversified culture. It was the centre of the anti-apartheid movement which is now filled with restaurants and stores from different ethnicities.

This is a cafe which not only serves great coffee. You can have a something to eat and chat with the staff with a refugee background. The couple hopes that in doing so, patrons will go away with a different outlook on refugees and asylum seekers, rather than just believing how they’ve been portrayed in the news.

The kitchen is not fully up and running yet for full breakfasts and lunches (the gas hasn’t been connected after seven months of requesting it) but you can munch on toasted sandwiches and yummy pastries while enjoying your coffee or tea.

So now you can drink coffee and feel really good about doing it. Head over to Long Street Cafe to support this amazing couple and their efforts and help make a difference to the lives of these young refugees. Coming from a refugee background myself, my family and I wouldn’t be where we are if it wasn’t for the likes of generous people like Jane and Francois.

Make sure you visit the cafe – it’s a bit hidden in a laneway close to the North Richmond train station.